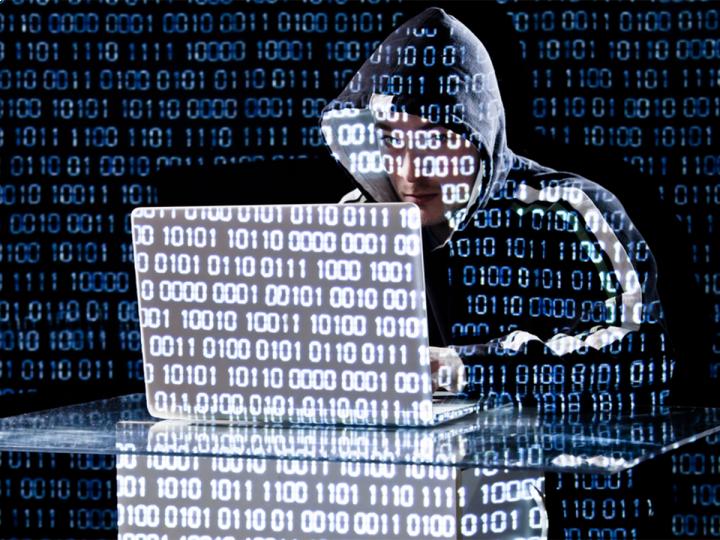 UK firms are some way behind their American counterparts when it comes to managing the risk of business downtime caused by internet disruption, according to new research.

A poll of UK and US IT teams by Dyn, a performance management firm, found that the average internet disruption takes twice as long to rectify here as it does in the US.

The problem is that too many UK companies have a narrow view of their online security, and tend to have little or no visibility of what’s happening outside their networks, which is where the majority (57 per cent) of internet disruptions occur.

Internet outages can have a significant impact on business operations and result in lost sales. It is crucial to make sure that your business is covered for all eventualities, including issues that occur as a result of technological disruptions. Taking out the right level of comprehensive business insurance will help to ensure your business is protected whatever should happen in the future.

"It is worrying to see that just four in ten UK organisations monitor their network activity to identify patterns and any anomalies," Dyn’s Paul Heywood said.

"Given that over half of internet disruptions happen outside a company’s network - resulting in reputational damage, loss of revenue and new business for many UK organisations, as well as multiple headaches for any IT team - it’s time for companies to realise how important visibility into the performance of the complex, volatile internet is."

And Dyn should know what it’s talking about - the firm controls a large chunk of the web’s domain name infrastructure and, last year, was hit by what’s known as a DDoS attack. As a result, a large number of well-known websites including Twitter, Netflix and Spotify were knocked offline in what’s thought to be the largest attack of its kind.