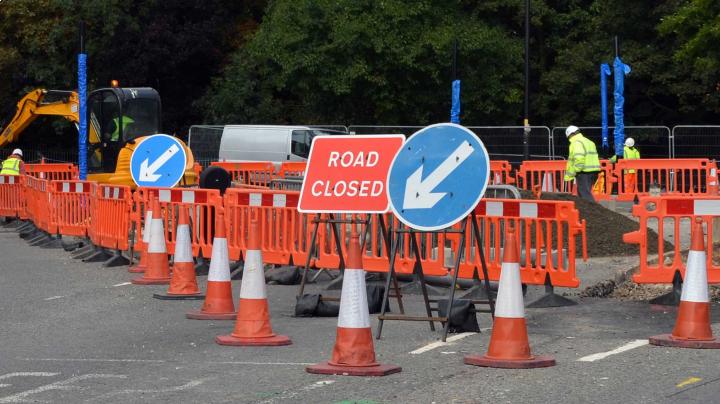 Small businesses on Walton High Street have told local newspaper Get Surrey that they fear they will lose business due to the ongoing water works taking place on the High Street.

The High Street has been closed to accommodate Thames Water's works to repair 300 metres of pipeline running under the street and will remain out of bounds to traffic until October. Thames Water's project manager on the works, Paul Clough, stated: “We want to get this job done so we can reopen the roads as soon as possible, but safety has to be our priority.

"We’re sure no-one wants to drive on a road with large holes underneath it, so while we appreciate the delay is frustrating, we hope everyone will understand the importance of what we’re doing.”

Ilir Bleca, the owner of Le Petit Cafe, told Get Surrey that his regular customers from surrounding towns like Sheperton and Moseley have been avoiding Walton and that his business is suffering as a result. He explained: “None of them have been in because of the noise, because of the hassle to get into the premises or to the town. So my business has been affected the worst, especially being right in the middle of the work. I have spoken to businesses around as well and they have been the same.”

Businesses were originally told the works would only close the high street for a week, but it has taken much longer than expected.“I can’t afford to even pay the bills at the moment,” added Bleca. “It’s money out of my own pocket."