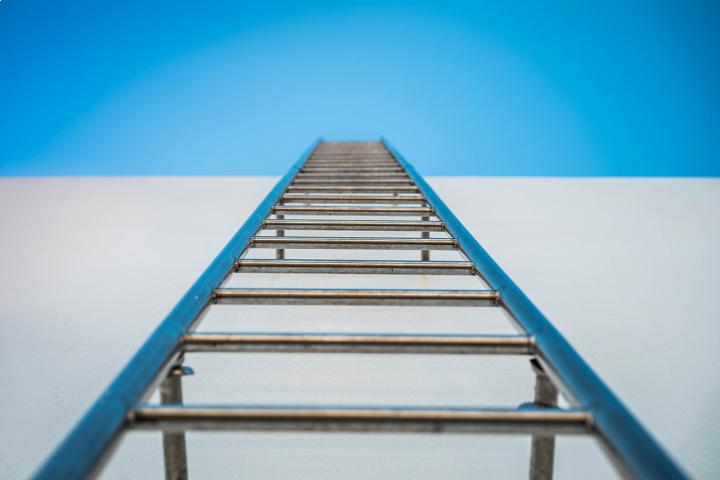 A roofer has been fined at Reading Magistrates' Court after putting the public at risk by failing to ensure the roofing work he carried out was safe.

Small businesses need to ensure they have up to date public liability insurance in addition to doing all they can to ensure the safety of the public while carrying out their work.

The Bracknell-based roofer, trading as T Colwell Roofing, was fined after a complaint was made to the Health and Safety Executive (HSE) about risk to public safety. Mr Colwell carried out the work on 27 August 2014 after he was contracted to carry out repair to a roof on a business premises in Bracknell. He failed to use scaffolding for the work, despite working at heights of up to eight meters, putting himself and the public at risk from a falling accident or from falling objects.

The HSE investigated the complaint and established that the roofer deserved the fine as he chose to carry out the work without the necessary safety precautions to save on the cost of the scaffolding. He was fined £2,000 and ordered to pay £1,966 in costs after admitting to one breach of the Health and Safety at Work Act of 1974.

HSE investigator John Caboche stated of the case: "The incident was wholly preventable and could have been avoided had Mr Colwell used a scaffold and not undercut the other roofing company and if the operation been better planned and managed.

“It is essential that roof work is carefully assessed by competent persons, with a plan in place to prevent falls of persons and objects. Roof work remains one of the most dangerous activities in the construction sphere."