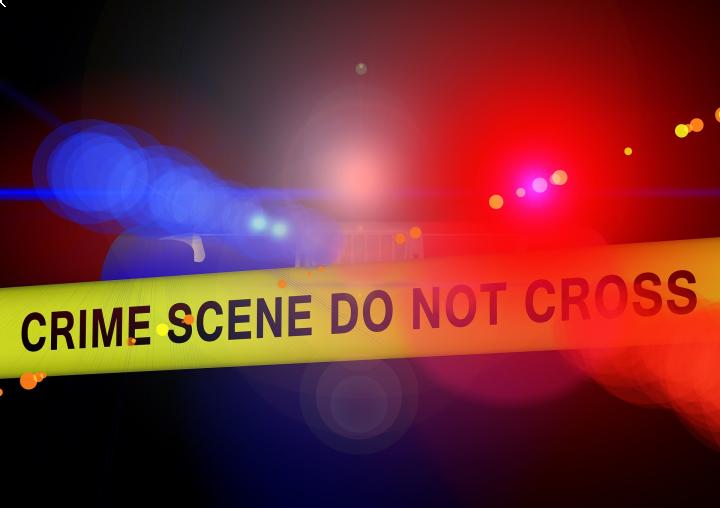 Two Merseyside businesses have been the victim of burglars who broke into their premises by smashing through the roofs and walls of the buildings.

A butchers shop and a spa, both in Southport, were raided by thieves in a similar manner although police have not said whether they are connecting the two incidents.

When renewing your business insurance, make sure you are covered for damage to your property as well as any goods taken in the event of a burglary.

Butcher Graham Eyes, based in the Churchtown area, was left with thousands of pounds of damage after a gang broke in through the roof of the building, removing tiles and smashing through the shop’s ceiling to get inside.

They escaped with just £9 but left the business in need of extensive repairs.

Mr Eyes told the Southport Visiter: "Yes, they caused a lot of damage to the business. We are talking thousands of pounds. Fortunately we have an understanding landlord, and we were able to open up on the Friday.

"We can't let things like this affect our preparation for Christmas. We just need to crack on. But I can say that we have improved security at the shop following this burglary."

Meanwhile, around £3,500 of stock was taken from Senses Spa in the town when burglars smashed their way through a wall to gain access to the premises.

Spa owner Kate Harrison said: "We came in to open up as usual, and before I noticed the mess I remember it feeling really breezy. I looked up and soon found out why."