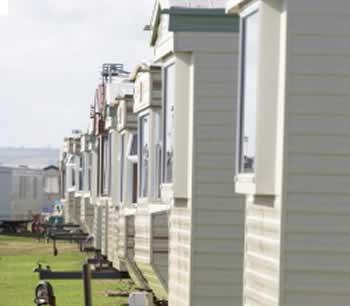 A caravan and motorhome business that was devastated by fire two years ago is back in the black following a “disastrous year” in 2014 after the blaze.

Camper UK, based in North Hykeham, Lincs, lost 27 motorhomes, customer records, specialist tools and spares valued at £250,000 in the fire on January 25 2014. The blaze was so severe, it took 65 firefighters to deal with it.

Fire is a huge fear for all types of businesses, but fortunately blazes of this magnitude are rare. However, it is important to have the right level of business insurance to cover your premises and stock, and specialist motor trade insurance if you run a dealership or repair centre.

Camper UK had already been planning to move to new premises when it was struck by fire. The move went ahead but managing director Dean Hyde told the Lincolnshire Echo that 2014 was very tough for the business.

He said: "We moved as we had planned to but with limited access to tools and equipment, everything took three times longer than it should.

"2014 was a disastrous year for us. I don't think people realise the knock-on effects on staff morale – they wonder if the company is secure. It was an extremely tough year for everybody."

However, the business is now back on its feet at its new location and celebrated its tenth anniversary in 2015 which was a much better year. The new premises has a showroom, workshops, parts and accessories shop and offices.

He added: "We got our heads down in 2015 and last year the market was up, and we had an excellent year in terms of new customers and our workshop was busier than ever.”