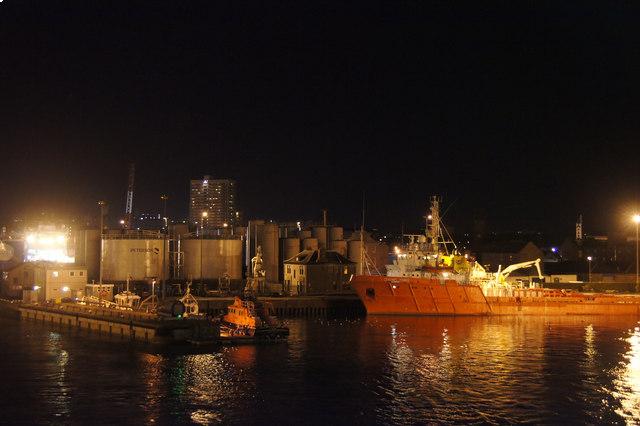 An Aberdeen-based company that handles cargo at Clipper Quay in the city’s harbour area has admitted to breaching health and safety laws after a worker was seriously injured.

The North East Stevedoring Company (NESC) appeared before Aberdeen Sheriff Court after a worker suffered spinal injuries and fractures as a result of health and safety failings. Christopher Smith, who was in the employ of Euroline Shipping Company at the time, was struck by pipes being loaded by NESC employees on 13 June 2013. He suffered a fractured elbow and multiple spinal fractures as a result and has not been able to return to work since the incident.

The Health and Safety Executive (HSE) launched an investigation into the incident at Clipper Quay. The organisation concluded that NESC did not adequately provide enough separation between its vehicles and the pedestrians in the area, which was its responsibility.

Representatives of NESC subsequently pleaded guilty to breaching Section 17(1) of the Workplace (Health, Safety and Welfare) Regulations of 1992. The Stevedore firm was fined £12,000.

After the hearing was over, HSE inspector Sarah Liversidge said of the case: “The law states duty holders must ensure the workplace is organised in such a way that pedestrians and vehicles can circulate in a safe manner.

“NESC failed in that undertaking, there was insufficient separation between vehicles and pedestrians within the loading area at [Clipper] Quay that resulted in Mr Smith sustaining serious injury that has prevented him from returning to work.”