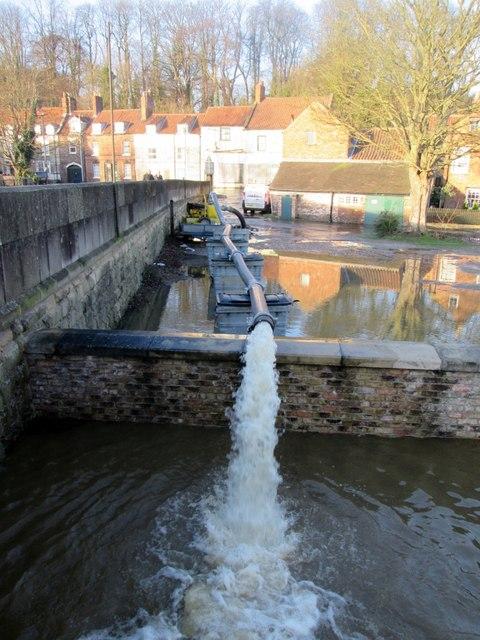 Thousands more businesses and homes have been hit by the Christmas flooding, which has devastated wide areas of northern and north west England.

Combined with the Cumbrian flooding crisis, damage from the latest floods could cost between £900 million and £1.3 billion to rectify, according to accountancy giant PwC.

The Association of British Insurers (ABI) said that the latest estimates for the Cumbrian floods caused by Storm Desmond are around £520 million but the effects of the latest torrential rains and high river levels is likely to be much more. Businesses operating in areas liable to flooding must ensure that they have adequate business insurance policies to take this risk into account.

An ABI spokesman told the Daily Telegraph: “There has been flooding over a much wider area and more businesses have been affected.

“Thousands of properties have been affected. Parts of York have been evacuated. We still don’t know the extent of the damage and we won’t until the flood waters recede and the insurers can get in.”

PwC said that the overall economic damage to the UK could be “significant”. However, insurers are prepared for the claims that will be made by businesses and homes that were properly insured against the weather.

PwC’s general insurance leader, Mohammad Khan, said: “The insurance losses that arose from the flooding and storm damage during Storm Desmond were severe but were within nearly all affected insurers' large loss expectations for 2015, as 2015 was such a benign year prior to the December weather.”

However, businesses which did not have insurance for such damage are now facing an uncertain future.

Neville Paper and Plastics Supplies in Greater Manchester told the BBC that it could be “the end of the business” after the River Irwell flooded the premises. The company did not have flood insurance.