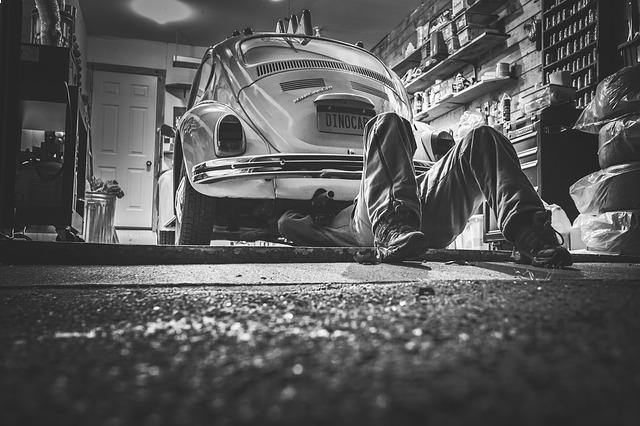 A garage based in the Wythenshawe area of Manchester has been fined over safety failings that led to the death of a work experience student.

Muhammed Zohaib Yasin was gaining work experience at Just Mercedes Limited when the incident occurred on 20 December 2014. Mr Yasin was watching another employee carry out repairs on a Vauxhall Corsa when he was asked to apply antifreeze to the engine at the front of the vehicle. However, when a mechanic turned the ignition on from outside the car, it shot forward and crushed Mr Yasin, who later died as a result of the injuries he sustained.

The incident at Just Mercedes Limited was investigated fully by the Health and Safety Executive (HSE), which found that there were no problems with the vehicle itself and that the incident was the result of poor or inadequate training. In this regard, no specific instructions had been given to employees about the procedures necessary for turning on the ignition from the outside of a vehicle and no system was in place for the correct storing of keys.

Representatives from Just Mercedes Limited pleaded guilty to breaching two sections of the Health and Safety at Work Act 1974. The company was subsequently fined £33,000 by a judge at Trafford Magistrates’ Court. Just Mercedes Limited was also told to pay court costs amounting to £12,000.

Lisa Bailey, an inspector working on the case for the HSE, said after the hearing: “Had the company ensured employees were trained and instructed on moving vehicles around the garage safely then this tragic incident might not have occurred.”