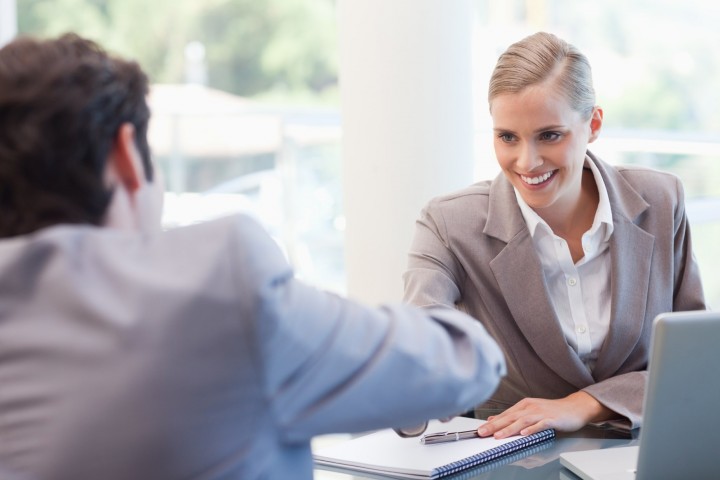 The Equal Pay Act 1970 made it illegal to pay men and women different pay for equal or similar work. However, a gender pay gap has existed since the act came into force more than 40 years ago. While the government has made progress to close the gap, a nearly 20 per cent difference still exists between the salaries of men and women. Yet, that gap may soon begin to diminish as the government is expected to introduce legislation which would require employers to publish mandatory gender pay gap reports.

This legislation would be an extension of the Equality Act 2010 and would require businesses with at least 250 employees to publish their employees’ salaries. These mandatory reports are reflective of a broader national trend in which businesses are held more accountable through an increased visibility of their daily operations—lest they want to incite public ire.

While the government has yet to officially announce when these new laws will come into force, employment law experts predict that it will be sometime in March or April 2016. For that reason, here are three enquiries that your business may want to consider making into its pay practices:

If, during your enquiries, your business identifies any gender pay irregularities, you should immediately correct the error.

If you would like to read the government’s official press release about ‘eradicating gender pay inequality’, you can do so here. 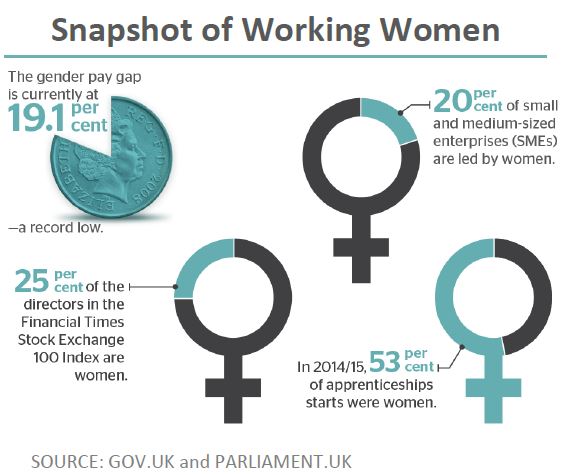