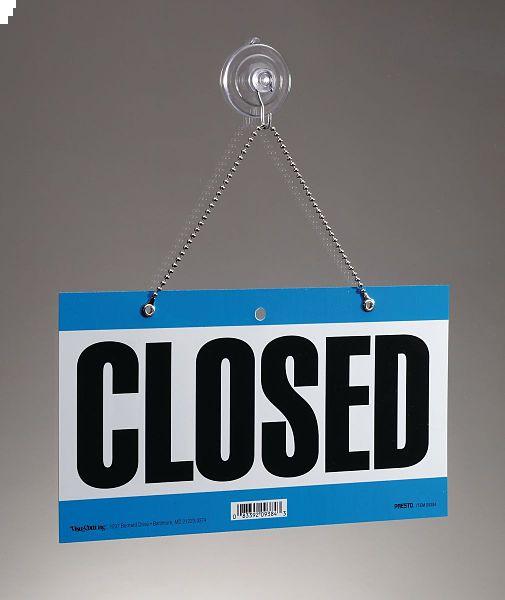 A recent review by MPs has found that not enough is being done to help businesses impacted by the December flooding in Yorkshire.

Many businesses were not properly insured to help them get back on their feet after the flooding and many remain closed as a result. When starting a small business, it's imperative to take out adequate insurance, such as commercial property insurance and business interruption insurance to help cover the costs involved with reopening your business after a flood or a fire.

The flooding in Yorkshire took place on Boxing Day when the River Aire burst its banks, leaving 400 businesses under water. In an attempt to take stock of how these businesses are coping several months on, the parliamentary Environment Audit Committee (EAC) visited some of those affected. They found that businesses were lacking insurance and that they were not covered by the government's 'Flood Re' scheme, which has been introduced to help people living in high flood-risk areas get appropriate home insurance.

Calderdale Council said that it estimates that 70-80 per cent of the businesses affected by the floods will not recover for at least a year or two.

Mary Creagh, the MP for Wakefield, who is also the EAC’s chairperson, said: “We know that flooding is projected to get worse and occur more frequently because of climate change, so it just isn’t good enough for government to react to flooding events as they occur.”

So far, Calderdale Council has paid some £3 million out in grants to help businesses and homeowners in the area recover after the flooding.