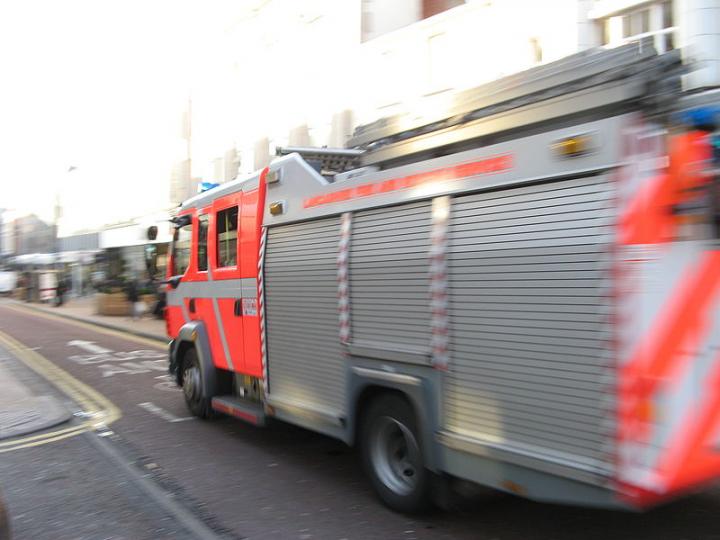 A tanning salon in Devon has been completely gutted by fire and will be closed for several months while repairs take place.

Jesper Primdahl, the owner of Consol Tanning on Exmouth Parade, told the Plymouth Herald that he is in discussions with the insurance firm and the landlord and that the rebuild would cost as much as £150,000 to complete. "The shop needs a new roof and some of the walls will need re-building because of the heat damage," he added.

The local fire service says that the cause of the fire has to yet been established and that arson is still a possibility. The salon's entire contents was damaged during the fire and the owner expects the salon to be closed for four months in total.

He explained: "We are eager to start the rebuild as soon as possible, but nothing has been left inside the shop. Everything has been melted and destroyed, so the temperatures must have been so high from the fire." He added that he will give customers vouchers to help reestablish his business upon reopening.

The Devon and Somerset Fire Service said that a large number of businesses and even some private flats were damaged in the fire and that insurance providers may well send investigators to establish if there is any evidence as to the cause of the fire.