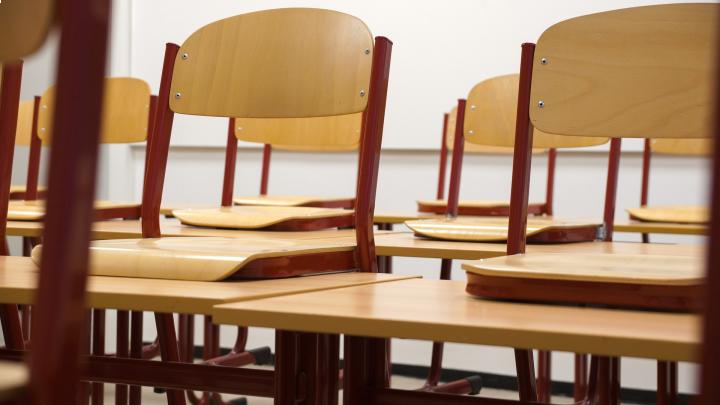 The National Association of Schoolmasters Union of Women Teachers (NASUWT) has announced that it has secured tens of millions in compensation from teachers' employers last year.

The total amount came to over £16 million, and included payouts for teaching staff who had been injured or who had faced discrimination in the workplace.

If your business employees people to work in difficult situations, it is your responsibility to protect them. As well as good training and health and safety policies, your company should also consider employers’ liability insurance in addition to the required general business insurance.

Two teachers received six-figure sums, including a teacher from London who received £185,000 after being knocked to the ground by pupils and slipping a disc in her back. Another teacher from North Wales was awarded £100,000 after he hit his head on a concrete floor after his chair collapsed.

The National Union of Teachers (NUT), which keeps its own data private, said that it had also secured compensation for two of its members last year, although the amounts are unknown.

Chris Keates, the NASUWT general secretary, said: "The consequence of negligence is careers, lives and health blighted and millions of pounds of public money spent in compensation.

"Unfortunately, there is no incentive for employers to take health and welfare seriously when they witness the Government cutting funding for inspection and failing to take steps to secure compliance with the law. Failure to respect the rights of employees and to comply with employment law is also prevalent. Employers flout the law, but it's the teachers and the taxpayers who pay the price.

"While compensation is important, it can never make up for the fact that teachers suffer permanent physical and mental injury and often cannot continue in their chosen career."