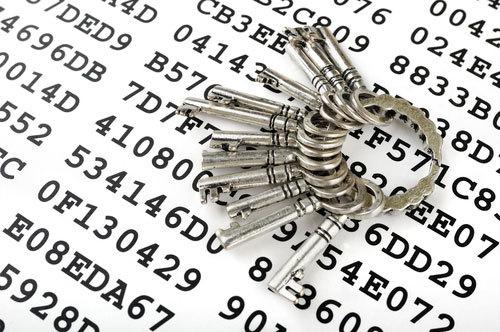 Children's toy company VTech has become the latest high-profile victim of a cyber security breach, it has been revealed this week.

As many as 4.8 million customer records from around the world were stolen in the hacking incident. The details stolen include the email addresses, names, genders, encrypted passwords, birthdays, secret questions and the corresponding secret answers of customers, along with some details of the children the toys are bought for.

It serves as yet another reminder of why companies need to have cyber liability insurance as part of their business insurance policies. This can help cover the associated costs of a data breach.

Cyber security is a pressing issue for businesses today - and not just large global firms. Indeed, a recent survey of IT decision makers revealed that 81 per cent of businesses in the UK have suffered a cyber security breach in the past 12 months.

In the case of Hong Kong-headquartered VTech, which makes 'computers for kids', the breach occurred on 14 November, when hackers gained access to the company's data through its ‘learning lodge' app store. However, no credit card details were stolen, the firm has said.

Worryingly, cyber security expert Dave Whitelegg has warned that more cyber attacks could be on the cards in the wake of Black Friday and Cyber Monday, the two days in which online shoppers are hunting for the best deals.

He told Sky News: "Lots of breaches occur months after credit and debit card details have been stolen. People scouting around for cheap deals may end up on scam websites. It's best to stick to reputable, well-known companies.

"If the price seems too good to be true, it usually is."