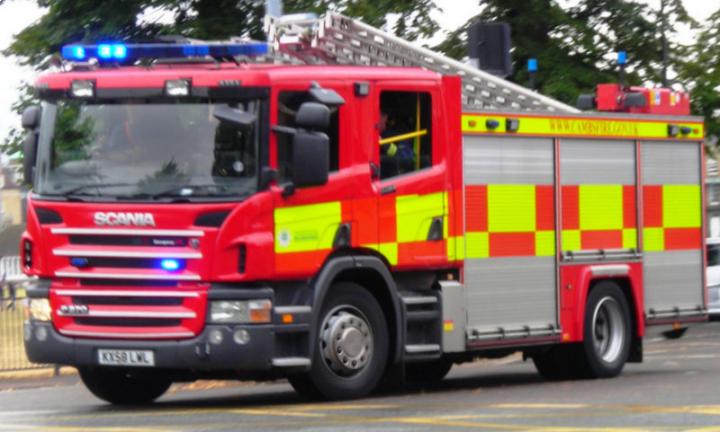 A company based in Gwent has been fined more than £30,000 for a series of fire safety breaches that contributed to a massive fire at its factory in Pontypool.

It took 14 fire engines and a total of 58 firefighters to control the blaze at the factory. Furthermore, because automatic fire detection devices and alarms had not been fitted throughout the entirety of the building, some staff in the canteen were unaware that the fire had broken out and later had to escape through smoke and flames.

Factory fires are fortunately rare occurrences, but it is important to ensure your premises are properly insured in case the worst happens. General business insurance, as well as other forms of insurance tailored to your business, are key. You may also want to consider a business interruption insurance policy in case you have to cease trading for a period due to unforeseen circumstances.

Brick Fabrication had failed to review regularly their fire risk assessment, which is a legal requirement for all businesses. The company also failed to have adequate fire safety arrangements in place, nor did it provide the correct levels of staff training relating to fire safety procedures.

Representatives of Brick Fabrication appeared at Cwmbran Magistrates’ Court in May 2016 and pleaded guilty to a total of eight charges relating to fire safety breaches. The company was subsequently fined £22,350, told to pay further Fire Authority costs of £8,635.78 and a victim surcharge of £120.

Steve Rossiter, the head of business fire safety at South Wales Fire and Rescue Service, said after the hearing: “A fire risk assessment is at the heart of the fire safety legislation, [as] it provides information that enable business owners and persons’ with responsibility to maintain safe premises.

“In this case, there was a total disregard for what are critical fire safety provisions, such as providing a basic fire alarm. When employees have to run under smoke and flames to escape from a building, there is something seriously wrong”.