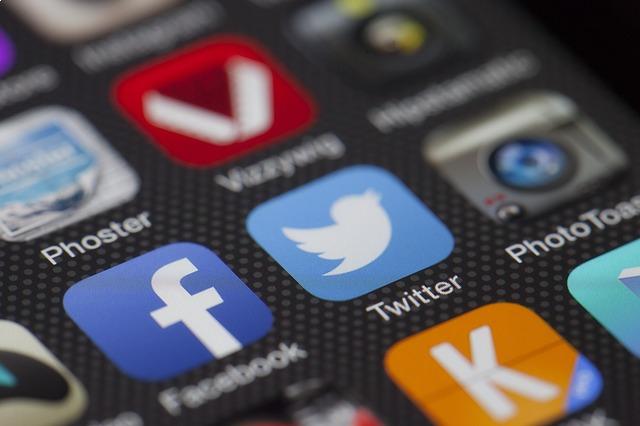 The Peter Vardy Car Store dealership in Glasgow was inundated with social media attention at the end of last week after an inflatable duck on their forecourt came loose in high winds and narrowly escaped causing damage to the cars.

The incident happened of Friday 30 September when high winds struck the area and the promotional duck came loose and started to blow around the forecourt and down the street. Luckily nothing was damaged and no-one was hurt but there were a few narrow escapes.

Although this story is undeniably amusing, a dealership in this situation could face large compensation claims should an accident have occurred or if property was damaged. They could also face losses if their own cars or premises had been damaged in the incident. This is a good example of why it is important to take out full dealership insurance to cover yourself for any eventuality, however unlikely it may seem.

As is the way with stories such as this, a number of people tweeted about the duck and video footage emerged of the duck on the loose. One of the videos, which was posted on Facebook, has been viewed well over 100,000 times.

However, with the huge duck blowing down a dual carriageway, there could have been a serious traffic incident caused. One woman took to twitter to report that she had collided with the duck on the dual carriageway. She tweeted '@petervardy your giant inflatable duck as just hit my car in the middle of the road in Glasgow'.

Another Tweet read: 'This giant inflatable duck blew away from the Peter Vardy CarStore, Glasgow this morning and went on an adventure. Absolutely quackers!'