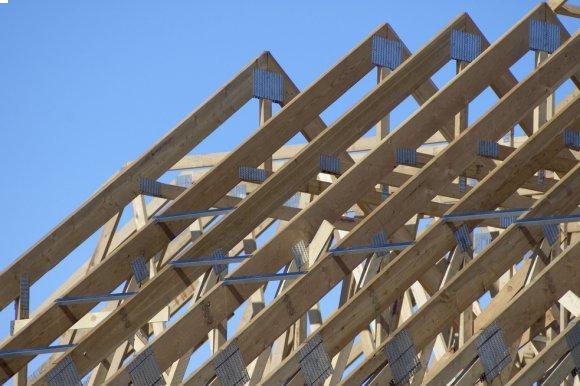 A construction company based in South Wales has been prosecuted and fined £100,000 for operating an unsafe timber-frame building site.

The HSE inspectors discovered a total of 54 timber-frame houses under construction, and that the company had taken appropriate measures to prevent a fire from breaking out on the site. The HSE pointed out a fire on such a site could spread rapidly and produce intense heat that would be a danger to both workers on the site and members of the public unlucky enough to be near it.

The HSE discovered that the 54 houses on the J G Hale Construction site were all at similar levels of build with little to no fire protection. Furthermore, the executive body found that the site was poorly managed, it had insufficient methods for detecting a fire and rising the alarm, poor control of ignition sources, a lack of emergency planning procedures and potentially dangerous management of construction vehicles on the site.

The company pleaded guilty to breaching Regulations 27 and 29 of the Construction (Design and Management) Regulations of 2015. J G Hale Construction Limited was subsequently fined £100,000, told to pay court costs amounting to £4,633.76 and a statutory surcharge of £120.

Following the hearing, HSE inspector Liam Osborne said: “Hale Construction had been given plenty of warnings about fire-safety and traffic risks in the recent past, including from HSE.

“Timber-frame houses are perfectly safe once they’re finished and protected, but when under construction they can be very dangerous. Stringent fire-safety standards need to be in place well before the build starts, and then maintained and monitored.”