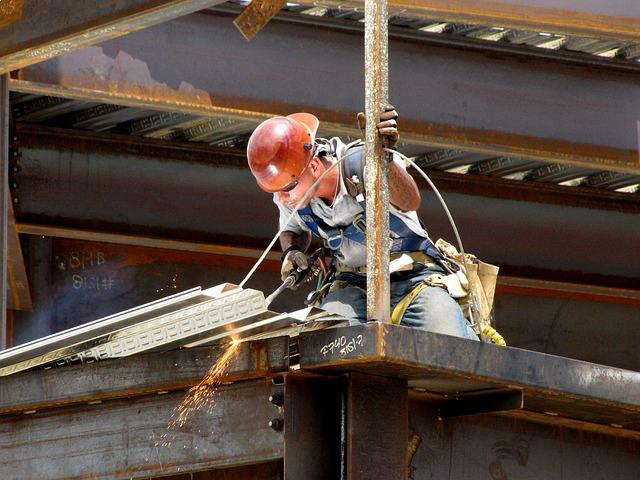 A roofing firm has been fined after one of its staff fell five metres and sustained a number of broken bones, which has prevented him from returning to this type of work.

The accident happened at a building site in Radlett in Hertfordshire, when the man, who was working for Richardson Roofing Company Limited (RRCL) of Staines, Middlesex, fell through a membrane covering a skylight. He had been fitting battens on the roof of the building around the holes that had been made for the skylights when he fell, breaking both wrists and suffering a fractured skull. He spent more than two weeks in hospital having his injuries treated.

Businesses which operate in potentially risky or dangerous situations, such as the construction industry, should always have a decent level of employers’ liability insurance to help cover them if they are prosecuted for an accident at work. There are numerous rules and regulations surrounding working at height and if you are found to be non-compliant with any of them, you can be prosecuted if there is an accident or incident that is found to be your responsibility.

In the case of RRCL, the company was investigated by the Health and Safety Executive (HSE) following the accident. Inspectors found that the hole which the man fell through had previously been covered with boards but these had been removed so the work could be finished. However, the thin roofing membrane meant it was harder to see the hole and the HSE discovered that no controls had been put in place after the boards were taken away to prevent an accident of this type.