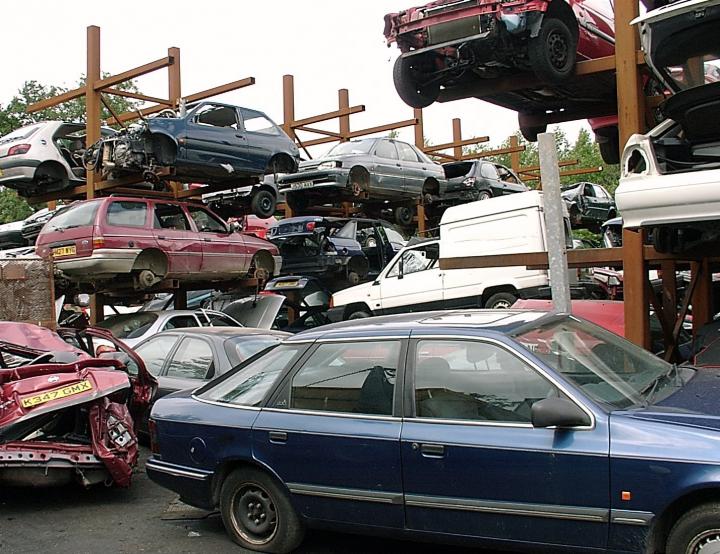 A salvage company that was the star of a BBC documentary programme has been given a large fine following a workplace accident in which a man was seriously injured.

The Scrappers Ltd, which is owned by Terry Walker and starred in the fly-on-the-wall documentary Scrappers on BBC2, was charged with health and safety offences following the incident, which saw workman Aaron Sparrow, 29, left with significant facial injuries.

Mr Sparrow was using a steel saw to remove a catalytic converter from a car at the premises in Waterloo Road, Bolton, when it spun in his hands and slashed him across the cheek, resulting in major gash injuries.

It is essential that the necessary training and supervision has been carried out if employees are working with potentially dangerous machinery or tools as part of their job. If an accident does happen and it is found to be the fault of the company, serious consequences including a steep fine could result. It’s always wise to have the necessary level of employers' liability insurance in case of such occurrences.

The accident, which took place in September 2014, led to Mr Sparrow needing 40 stitches on his face. Following the event, health and safety inspectors visited the site and found that the firm had no risk assessments in place.

Prosecutor Rosalind Easley-Smith said: “Mr Sparrow was instructed to work in a manner he knew to be unsafe. It seems to be accepted by Mr Walker that a manager of the scrappers instructed staff, namely Aaron Sparrow, to work in an unsafe manner.

“In evidence Mr Sparrow said the only thing that concerned him was what was going to happen as a result. Regrettably his fears have proven to have been substantial.”