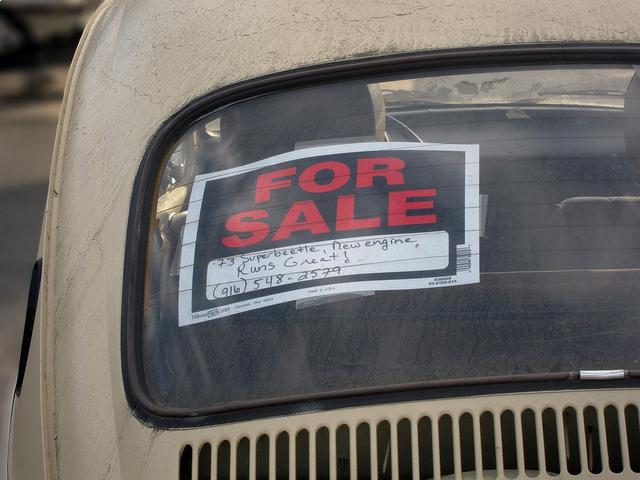 People selling their used cars or trading them in against a newer vehicle are expecting a higher price than the market is currently able to deliver, according to new research.

The gap between expectations and final selling prices is around five per cent, according to analysts Wizzle, which looked at the values of used cars sold between October and the week before Christmas. It said this is the point in the year when the value of cars has fallen to its lowest level.

Managing customer expectations is an important part of winning and retaining business for your dealership. Part and parcel of this is ensuring that you are properly covered for the type, volume and value of the stock that you have on the forecourt, so it’s important to make sure you have the right level of motor trade insurance.

Although the industry is aware that prices slow down towards the festive period and the extended holiday break, it appears that sellers do not and are hoping to make more from their car than the market is able to deliver.

Wizzle tracked the difference from October, when the gap between expectation and reality was just 0.7 per cent. The figure rose to four per cent in November.

Wizzle founder, Sébastien Duval, said that sellers worried by the cost of Christmas were hoping to recoup some their expenses by obtaining a higher price for their car.

He added: “It’s possible we psychologically turn those Christmas cost worries into a hope that our car might be worth a bit more than we’d normally expect, just as it becomes worth a bit less.

“The good news for everyone is that the market takes off again in January and all the experts say the early part of 2017 looks set to be especially busy in the new and used car markets.”