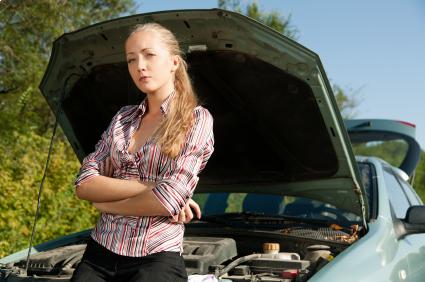 Nearly half of all UK motorists “hate” their car, according to a Kia test drive survey.

The survey, which asked around 2,000 UK motorists about their current vehicle, showed that 47 per cent of UK drivers “hate” their current car. However, the same survey also revealed that only one in five Britons opt for a test drive before they hand over the money to purchase their chosen vehicle.

The survey has highlighted just how important it is to take a potential new car (and a huge investment) out for a thorough test drive before buying it. So, in addition to your motor trade insurance and your road risks insurance policies, you should definitely have demonstration insurance in place to cover any requests for test drives.

The Kia test drive survey, which was carried out by a third party research company called Gingercomms, discovered that one in 10 had lost their temper and physically attacked their current car when it proved troublesome or had broken down.

The research also revealed that two in 10 motorists wished that they had opted for a test drive before committing to a purchase. In fact, many admitted regretting their decision within seven miles of the showroom in which they bought the car. According to Kia, it takes an average of seven days for motorists to decide upon a new car, but a test drive could reduce that time to just seven hours.

Paul Philpott, the president and chief executive of Kia Motors UK, said: “The research has brought up some interesting findings around the UK’s relationship with their cars, which could have been avoided if the customer invested time in a test drive.

“At Kia, we understand the importance of a test drive, and this is why we have introduced an incentive which offers £1,000 off for customers who have taken a test drive at any one of Kia’s 188 dealerships.”