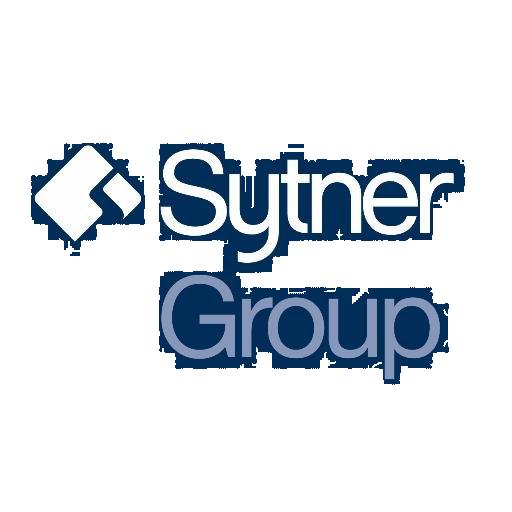 The Sytner Group has successfully bought up 11 dealership locations from Clare James Automotive (CJA) in the north-west, reports AM Online.

The Sytner Group, which disclosed an annual turnover of around £3.7 billion in 2015, will add the 11 CJA sties to its roster of 133 car dealership sites across the UK. The amount paid for the north-west sites was undisclosed, though the facilities are known to stock Audi, BMW, Mini, Seat, Skoda and Volkswagen vehicles at the time of the Sytner Group acquisition.

If you’re a motor trader that wants to expand the business by either adding premises or stock, it's vitally important that you ensure your motor trade insurance and road risks insurance policies are fully up to date. This will help protect your growing businesses from any unexpected losses.

CJA issued a statement to confirm that the purchase of 11 sites had been completed satisfactorily: “Clare James Automotive (CJA) have sold 11 dealerships to the Sytner Group for an undisclosed amount and all of the employees have transferred to the Sytner Group as part of the transaction.

“CJA have retained Skoda Warrington and our TPS operations and these will continue to trade under the Clare James/Lightcliffe banner.”

CJA, which is headquartered in Warrington, reported an annual turnover of £220 million in 2014, with gross profits totalling £22 million. The company has also been active in buying out other car dealerships, with the acquisitions of Pentraeth Group in 2012 and Green Bower in 2008.

In 2014, CJA expanded its operations with the opening of a Volkswagen Automotive Group (VAG) multi-franchise site off the A55 Expressway in Llandudno. The three-acre dealership facility stocks Audi, Seat, Skoda and Volkswagen vehicles, including Volkswagen Commercial Vehicles.