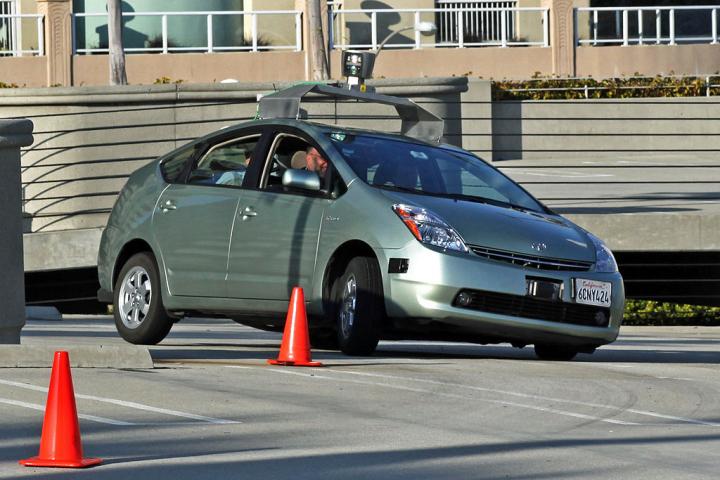 Driverless cars are already being trialled across major cities, and it's expected that they'll have completely revolutionised the car industry within the next decade, provided all goes to plan.

In fact, a large percentage of cars today already make use of similar technologies to help with parking and cruise control, and as these features increase it's likely that we'll gradually become used to full automation in the very near future.

But what does this mean for motor insurance, and those who deal in selling and repairing cars?

The technology is there, but notwithstanding the obvious benefits of driverless technology, the impact on the automotive industry is more difficult to gauge.

Here are some predictions on what effect the uptake of these autonomous vehicles may have.

Reduction of accidents
There are almost 200,000 injuries on UK roads each year and over 1,700 fatalities – 90 per cent of which are due to human error.

Driverless cars have the potential to significantly reduce these figures by eliminating the human error element of risk. Some driverless prototypes, such as Google's redesigned Prius, have already clocked up more than 700,000 autonomous miles without incident.

This risk reduction could slash the number of cars coming in for repair, and cause third-party damage insurance to virtually disappear.

More expensive repairs
However, with an eye-watering price tag of over £150,000 per car, the price of repairs will undoubtedly be much higher given the high cost of replacing and fixing state-of-the-art parts after a crash.

Cyber crime
As with all technology, there is a cyber risk.

As vehicles become increasingly connected to the internet, carmakers must learn to deal with a wave of new security threats.

Hackers, spammers and activists may seek to cause significant problems through various nuisance attacks. As will more serious criminals, too, who will likely see these expensive and relatively accessible vehicles as easy targets.

A different kind of mechanic
Although safer, more autonomous and more energy efficient – driverless cars are at risk of creating a shortage of technicians with the necessary skills to work on these technologically advanced vehicles.

Many workstations for driverless cars are now virtually paperless with increased focus on iPads and laptops to receive orders and communicate with other team members.

Although these predictions may seem daunting at first, it's worth mentioning that although driverless cars are on the horizon, there's no guarantee that they'll be a success with consumers.

A recent survey by the AA found that over half of respondents had no confidence in the technology, and the fact is that many people enjoy driving, so it's unlikely that millions of motorists will suddenly surrender their independence overnight.

New cars only make up 10 per cent of road traffic and will take up to 20 years to replace, meaning there's no need for those in the automobile industry to rush to panic stations at this stage, however being aware of these potential changes will help your own business to adapt when (and if) the time comes.