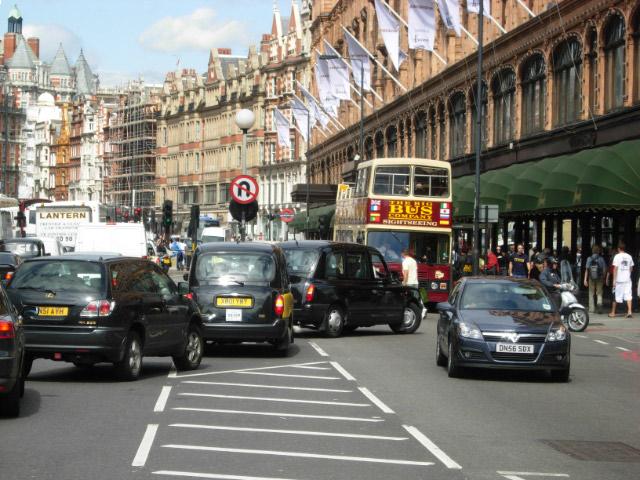 A think-tank is calling on the government to introduce a scrappage scheme for diesel vehicles, offering drivers cash incentives to switch to cleaner engines to reduce air pollution.

The Institute for Public Policy Research (IPPR) recommends a nationwide programme and said that new measures should be implemented in London to bring down ‘toxic’ levels of pollution, which it claimed was responsible for the equivalent of 9,400 deaths in 2010. The report also said the London Mayor should consider charging vehicles without zero emissions to enter central London by 2025.

The recommendations of hard-hitting reports such as this may not be brought into play immediately but they are certainly worth watching to see which direction the industry is heading in from a strategic point of view. They can help with your dealership stocking decisions, but if you decide to change your own policy you should also remember to update your motor trade insurance to make sure it remains adequate for your business needs.

The IPPR’s Laurie Laybourn-Langton told Car Dealer magazine that London air pollution was at “lethal levels” and by reducing them, Londoners would have a longer life expectancy. The capital would also be “more pleasant and prosperous”.

He added: “The costs of inaction, in terms of poor health and lost business, are already too high. London’s action needs to be complemented by measures from central Government to make the move to cleaner vehicles cheaper, for example through a diesel scrappage scheme, so our message is that Whitehall will need to act as well as the Mayor.”

The IPPR is also calling on the government to change the current road tax charges to stop diesel vehicles having a tax cost advantage over petrol ones. Plus, it wants action to introduce a clean air Act of Parliament specifically focusing on air pollution.