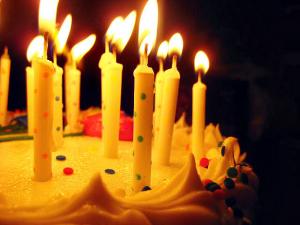 Britain’s oldest salesman is celebrating his 96th birthday today (Friday 12 December) and he says he gets a thrill every time he completes a sale.

Reg Huntley looks after 300 customers and drives 250 miles every week, but says he still loves his job and has no plans of slowing down. Mr Huntley – a former soldier who used to sell cars and car parts for a living before moving into agricultural supplies – puts his longevity down to getting his meat and two veg, as well as eight hours sleep, every night.

While Mr Huntley might still be sprightly even in his 90s, one problem that ageing car dealers will face is that it becomes increasingly difficult to obtain road risks insurance cover. Selling vehicles would not be an issue, but getting business insurance to allow an individual to drive a dealership’s stock will prove more difficult the older the driver gets.

But Mr Huntley’s solution was simply to start selling different things, the Daily Express reported. The grandfather of two now works in Kent supplying farms with a range of medical and agricultural items.

He offered the following advice for any aspiring salespeople: “It’s not complicated, being a good salesman.

“You just have to be truthful all the time, be reliable, know your products, sell the benefits and your customers will stay with you.”