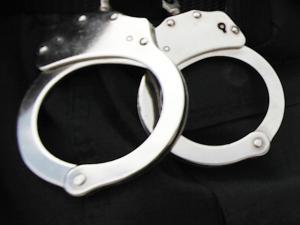 A second-hand car dealer has been jailed for four years and eight months after an investigation found he had paid no tax on millions of pounds of takings.

HM Revenue and Customs (HMRC) conducted a tax investigation into the earnings of Gloucester's Ambrose Smith. The tax office discovered that despite the 71-year-old car dealer earning millions of pounds over 14 years of trading, he was not registered for Income Tax, VAT or National Insurance.

These are all legal requirements for any trader. In much the same way, a car dealer will be required to have a motor trade insurance policy if they are trading from a business premises, or for those who deal cars as a solo trader without a showroom, like Mr Smith, they will still need a road risks insurance policy so they can drive the cars they are selling from A to B.

According to the Gloucester Citizen, Mr Smith had no specific business premises, but bought and sold cars as a middleman, buying from dealers and auction sites and selling vehicles to other dealers.

The investigation found that Mr Smith kept no official accounts but did have diaries with hand written records of the cars he bought and sold. It also uncovered that he had an offshore bank account in the Channel Islands.

Colin Spinks, assistant director criminal investigation, HMRC, said: "Smith was a ghost to the tax system, committing calculated fraud over a number of years and deceiving not only HMRC, but also the thousands of businesses who operate honestly and within the law."