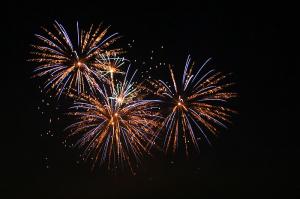 Seven cars have been stolen from a dealership in Wirral just five weeks after it opened for business.

Blue Rose Motors was targeted by thieves in an overnight raid on Bonfire Night (5 November), with the culprits cutting alarms and locks to gain entry to the premises. As the keys were not on the site the criminals resorted to releasing the handbrakes and pushing the cars down the road.

The owner of the business, who asked not be named, spoke of the importance of the company’s motor trade insurance policy. He told the Liverpool Echo: “We are insured so nothing is going to happen to us, we’ll still be able to carry on the business. It’s just very frustrating, it really doesn’t help when you’ve just started out.”

A combined motor trade insurance policy can offer protection against theft by insuring vehicles, spare parts, tools and equipment stored on site, as well as the building itself.

The business has around 60 cars so will continue to operate as usual while an investigation into the robbery is conducted. A computer, two Ford Kas, a Fiat estate, a Mercedes A140, a Nissan Micra, a Toyota Yaris and a Vauxhall Meriva were stolen.

The premises were “trashed”, the owner added. He also stated that other vehicles had been vandalised by the culprits, with tyres slashes and scratches made along the paintwork.