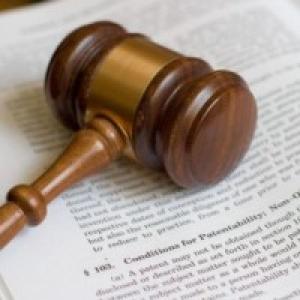 A criminal gang from Yorkshire have been sentenced after they stole high-value cars from dealerships.

The men stole vehicles worth a total of £300,000 by pretending to dealers and private sellers that they were going to take vehicles for a test drive. They would take the expensive cars to secluded areas, find ways to distract the seller or owner and then make away with the vehicle, which they would then strip down and sell on.

A car being stolen while it is taken for an apparently innocent test drive is nothing new – it is a common tactic used by thieves. That is why it is essential that anybody selling cars has demonstration cover as part of their motor trade insurance policy should they wish to provide a test driving service.

However, it is important to remember that when allowing a customer to test drive a vehicle, the demonstration cover policy will only be valid if the driver presents a valid driving license and there is a member of staff in the car with them during the test drive.

The criminals were eventually caught following a police probe called Operation Trimgill, the Huddersfield Daily Examiner reported. Out of the 23 cars that were stolen, only three were recovered.

After a trial at Leeds Crown Court, Ernest Moate, 61, who led the gang, was jailed for five-and-a-half years. Richard McInness, 38, was jailed for two years and four months for conspiracy to steal vehicles and failing to attend court, while Daniel Banks, 24, was jailed for 18 months for handling stolen vehicles.

A further five men had already been sentenced for their part in the crime spree, with the thieves given sentences ranging from a 10-month suspended jail term to three years and four months in prison.