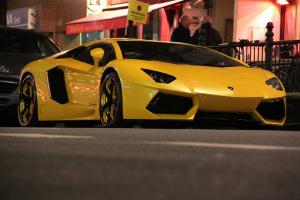 The demand for supercars is twice as high in the south of the UK as it is in the north, one car finance company has revealed.

Knowing your market is, of course, critical to the success of any car dealer, whether it is a large business or an individual trader. Also important, however, is for any car dealer to have a road risks insurance policy in place that reflects the kind of vehicles they are selling and therefore driving – if an individual or business is trading in supercars, for example, this will need to be reflected in the level of cover they get from their motor trade insurance company.

Peter Brook, managing director of Oracle Finance, commented on the findings of the company’s last 12 months of business: “The north south divide has been clearly demonstrated by our data on the supercar finance deals we’ve arranged around the UK.

“We were shocked at just how much of a difference there was though – we weren’t expecting the south to account for more than double the north’s supercar purchases.”