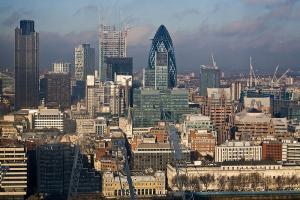 Drivers in London have been found to be the angriest anywhere in the UK, according to a new study.

Motor trade companies themselves can avoid the stress of finding a motor trade insurance quote by going online. Bollington offers a quick and easy online service to find a policy, although it is always advisable to speak to the expert brokers after you’ve obtained an initial quote to make sure you get the right cover for your specific business needs.

The research also examined what it was that enraged Britain’s motorists - it found that traffic jams were the number one cause of anger on the roads (45 per cent), followed by cyclists and pedestrians (34 per cent), having to wait at traffic lights and junctions (33 per cent), and lorries (26 per cent).