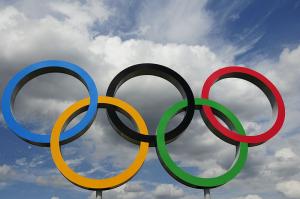 England might have crashed out of the Rugby World Cup, but now the country has a new Olympic hope to get behind - a Swindon mechanic.

Like the great Olympians that have come before him, Mark Illsley is preparing for the pinnacle of his career as he gets ready for the Hyundai World Skills Olympics in Seoul. The 28-year-old mechanic gained qualifications for the global event having been named the Motor Technician of the Year by Suzuki, and he will now be coming head-to-head with his fellow car repairers in a series of challenges.

For a few weeks Mr Illsley can forget about the world of motor trade insurance and focus purely on the mechanic skills that could see him crowned the greatest motor technician on the planet.

Having worked in the industry since the age of 19, Mr Illsley quickly moved up through the ranks from his role as an apprentice to become the fastest Suzuki worker ever to gain the title of 'master technician'. In preparation for the competition, the Swindon-based mechanic has attended a European training programme in Frankfurt, Germany to hone his skills even further, the Western Daily Press reported.

Mr Illsley said: "I'm really excited to be going to Seoul and representing Pebley Beach and my country at this prestigious tournament.

"I never thought getting a job as a motor technician would be a good way to see the world, but it has turned out that way!"