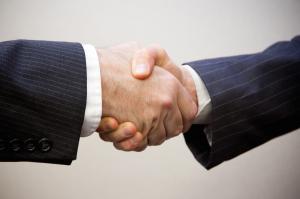 A Torquay car garage has been give a new lease of life after being snapped up by a new owner.

Market Street Garage in Briary Lane consists of a car showroom split across two levels as well as a sales area, large workshop, office space and parking spaces for nine vehicles. The future of the motor trade business was uncertain after it was put up for sale but it has since been bought by local businessman Chris Erskine who has said he intends to keep it running as a garage.

Among the many preparations Mr Erskine will have to undertake when it comes to re-launching his newly acquired business is to get his motor trade insurance in order. This will include obtaining a road risks insurance policy that will enable mechanics in the workshop to drive customers' cars, as well as a broader combined motor trade insurance policy to protect the business and its assets against a multitude of risks, including flooding, fires, theft and workplace accidents.

According to the Torquay Herald Express, commercial properties in the area are in high demand, so the business received plenty of attention, although it was not clear if it would be kept as a car garage or transformed into another type of work space.

Mr Erskine has said the business will continue to trade under the name Market Street Garage. Since his takeover he has reportedly also carried out a full refurbishment of the site, including the installation of a full workshop and repair bay which offers tyre repair and sales.