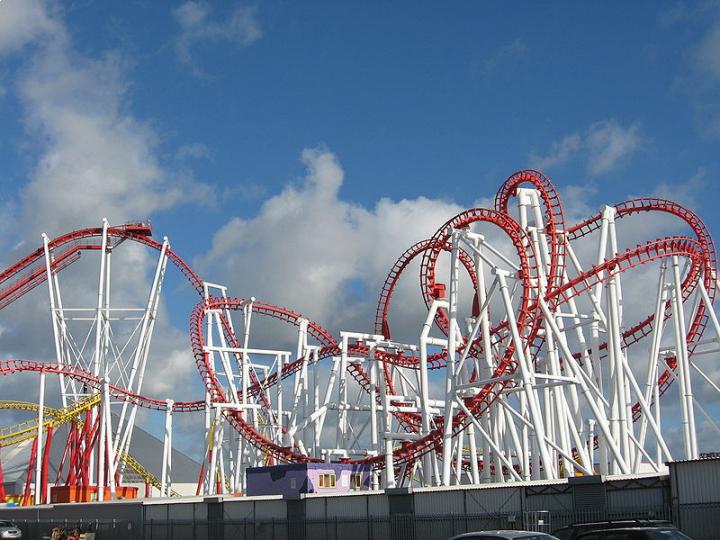 The owners of the Alton Towers amusement park have been fined £5 million and ordered to pay costs of £69,955.40 after an accident last year on the Smiler rollercoaster, which led to two young women each having a leg amputated.

A total of 16 people were injured in the accident in June 2015 when a moving carriage hit a stationary one on the track. An investigation by the Health and Safety Executive revealed that the equipment was working fine and there were no faults. However, engineers overrode the control system without understanding whether it was safe to do this.

If you have equipment that is used by the public or property that people use, it’s essential you have a good public liability insurance. While you firm may not be as large as Alton Towers, you can still face similar penalties if there is an accident with your equipment that is found to be your fault.

The owners of the park, Merlin Attractions Operation Ltd of 3 Market Close, Poole, Dorset, were prosecuted at Stafford Crown Court.

The court heard that the accident happened due to a lack of detailed arrangements about making critical safety decisions, which led to mistakes being made when staff were working on the ride at the same time it was in use.

Merlin Attractions pleaded guilty to breaching section 3(1) of the Health and Safety at Work Act etc, 1974.

Neil Craig, head of operations for HSE in the Midlands said: “This avoidable incident happened because Merlin failed to put in place systems to allow engineers to work safely on the ride while it was running. This made it all too easy for a whole series of unchecked mistakes, not just one push of a button, to result in tragic consequences.

“Since the incident Alton Towers have made improvements to the ride and their safety protocols, and the lessons learned have been shared industry wide.”