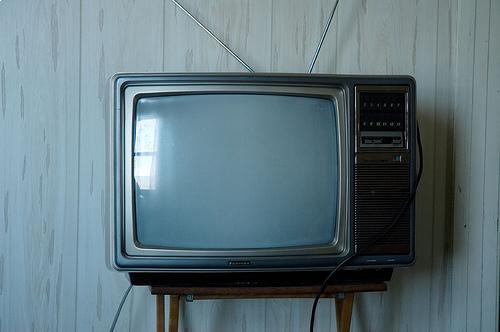 A Nottinghamshire pub landlord has been fined after it was revealed he had failed to purchase a TV Licence.

Michael Thomas, landlord of the Devonshire Arms, which is located in High Pavement, Sutton-in-Ashfield, was found to be showing television programmes without a valid licence.

Whether a business is showing the programmes to their staff or to customers, it is vital they have the correct TV licence in place in order to avoid any issues in the future. If there is living accommodation located on the premises where a TV is used, this must also be covered by a separate licence.

Small business owners and pub licensees should always ensure they have taken out pub and bar insurance in order to cover them against whatever may take place in the future.

Mr Thomas was found guilty of failing to have a licence in place and was fined £440 plus £120 costs and a £44 victim surcharge during a magistrate's review of the case at Leamington Spa Magistrates' Court.

Those making use of a TV set without a valid licence run the risk of being prosecuted and fined up to £1,000 plus costs, according to the Government.

Commercial businesses found guilty of doing so could face a potential second prosecution if they do not also have in place a TV licence at £145.50, the Government warning continued.

Mark Whitehouse, TV Licensing spokesman for the Midlands, said: "We appreciate these are tough times for businesses, but to be fair to the majority who do pay the licence fee, we have to take action against those who watch TV illegally. As our survey shows, those businesses who do try to get away with it might find the price of being caught to be higher than just a fine.

"We'd rather businesses think ahead and check if they need a licence than risk being prosecuted."