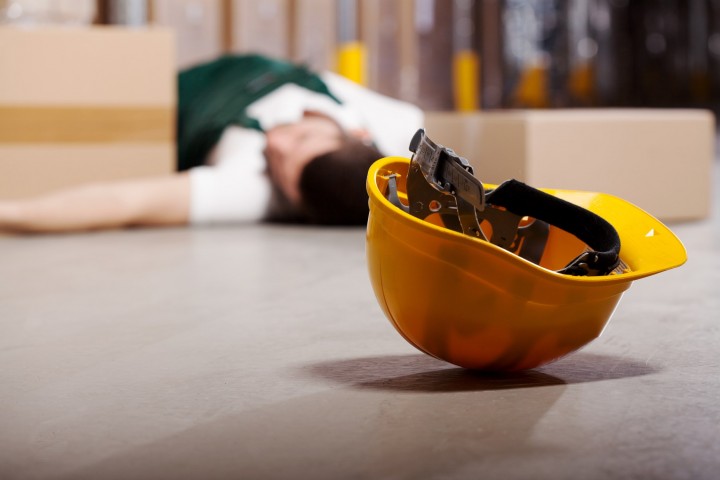 Total E&P Ltd, an oil and gas production company, was fined a record £1.125 million after it admitted to failures which led to the largest recorded release of gas from the Elgin Offshore platform, 150 miles east of Aberdeen.

While the company had initiated a ‘well kill’ operation after identifying high pressure gas leaks which were the result of casing failures, the company failed to identify and implement sufficient control measures.

Upon completing its investigation, the HSE stated that the incident was foreseeable and preventable. As such, the incident should act as an industry-wide lesson of the importance of rigorous and vigilant risk management.

Construction firm fined for putting more than 100 lives at risk

RGB (Plastering and Construction) Limited was fined £8,000 and ordered to pay £6,130 in costs after admitting to numerous safety failings. The company had been hired to carry out construction work on an eight-storey office block in order to turn it into flats. However, it was discovered that more than one-third of the construction workers were sleeping at the worksite. In addition, the company had failed to implement proper fire safety precautions. The HSE commented that the company’s failings highlighted the importance of ensuring that any company or individual hired to complete a job is properly qualified and knowledgeable.

Recently, the HSE launched its own Facebook channel. Visitors to the channel can find valuable information on current and forthcoming health and safety initiatives, up-to-date guidance on safe work practices, and news stories that highlight the health and financial consequences of ignoring safe work practices and relevant legislation.

Linde Heavy Truck Division Ltd was fined £50,000 and ordered to pay £14,793.60 in costs after 21 employees were diagnosed with hand-arm vibration syndrome (HAVS). Despite establishing HAVS safety measures in 2011, the damage had already been done before that. In its investigation, the HSE found that the company had completely failed to identify the risks, such as HAVS, that its employees could be exposed to on a daily basis.