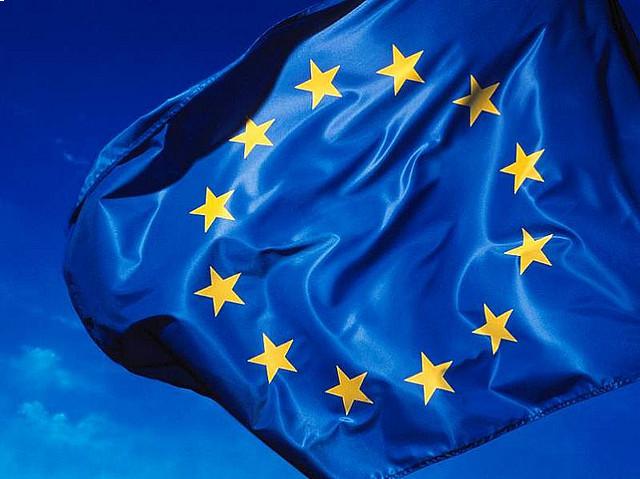 A poll carried out by breakdown specialists AA has revealed that most car buyers are concerned by higher fuel prices after the United Kingdom voted to leave the EU in June 2016.

Some 63 per cent of those polled by the AA said that they were concerned about higher fuel prices post Brexit, while only 16 per cent said they were unconcerned about the matter. Of the 19,619 car buyers surveyed in mid July, some 46 per cent admitted that they have had some concerns about how their motoring will be affected by the vote to leave the EU.

The second and third concerns were higher insurance costs and poor Euro exchange rates, which were named by 57 per cent and 56 per cent respectively in the AA poll. Sixth on the list was that cars may be more expensive to buy, with 45 per cent saying they felt this might end up being a concern, while 25 per cent said they were not concerned about the same thing.

Way down the list at 12th, only 15 per cent of UK car buyers listed a possibility of having to keep their current car longer as a concern, whereas 38 per cent said this was not a concern. The younger car drivers were most concerned about fuel price rises overall, while younger drivers from Wales and Northern Ireland were worried about the potential for higher insurance costs.

If you are car dealer with similar concerns about the UK’s decision to leave the EU, especially in terms of how it will affect your business, why not get a motor traders combined quote to put your mind at ease?

Edmund King OBE, the president of the AA, said of the company’s recent poll: “The AA did not take a stance on Brexit, as we felt it was up to our members to make up their own minds.

“However, this poll so soon after the referendum shows that many drivers are concerned about the potential for higher costs or more hassle travelling in Europe.

“We trust that our Brexit negotiators will be working hard to ensure that UK drivers can still enjoy safe and relatively hassle-free driving across Europe in the future."