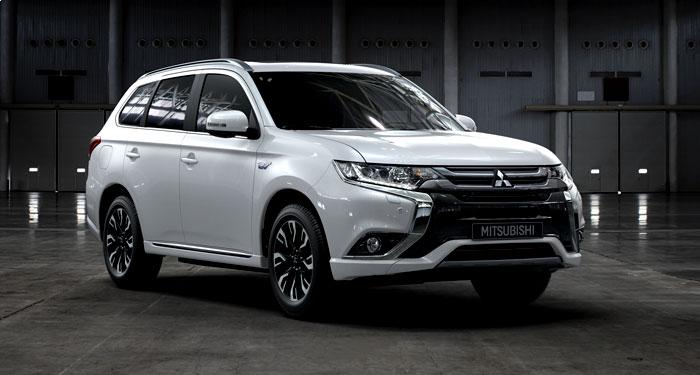 According to recent data released by online comparisons site Carwow, there were high levels of consumer demand for models by Mitsubishi, Skoda and Jaguar in the first half of 2016.

Carwow tracked demand across a multitude of marques and models in the period from the start of January to end of June this year and discovered that UK car buyers were most interested in the vehicles made by Mitsubishi, Skoda and Jaguar. In fact, Mitsubishi’s performance was largely driven by sales of its Outlander PHEV hybrid.

On the success of the Outlander PHEV, Alex Rose, the head of trading at Carwow, said: “To an extent, this can be explained by the fact that the deadline for registering an Outlander PHEV with the full government grant of £5,000 reduced to £2,500 on 29 February, thus artificially suppressing demand in March, our benchmarking month. Nevertheless, this model has proved something of a ‘sleeper hit’, with interest recovering and hugely surpassing the February peak.”

As for Skoda, Carwow said the marque saw a surge of interest in all its models across the first half of the year, but also a marked spike in sales occurring in June 2016 after the Fabia model was supported with an advertising campaign on British television.

Jaguar’s sales were largely boosted by sales of its F-Pace SUV model, which proved popular with UK car buyers.