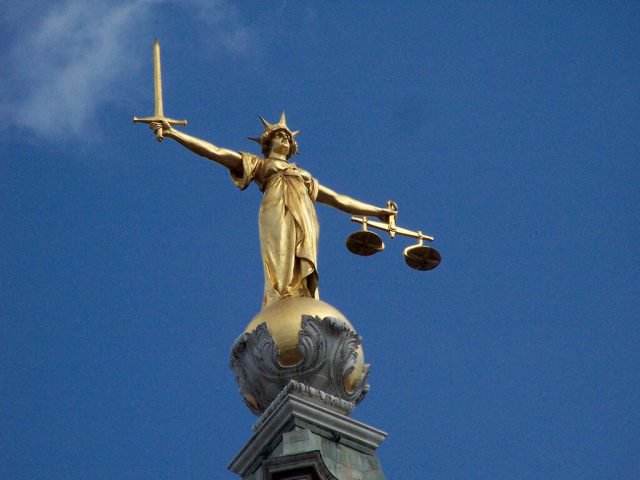 The controversial fees were introduced in July 2013 – but the Supreme Court has now ruled them unlawful.

The recent abolition of employment tribunal fees by the Supreme Court has been welcomed by employment lawyers and trade unions including the TUC, whose general secretary, Frances O’Grady, declared the ruling a “massive win for working people.”

There were immediate calls for fees from tribunals since 2013 to be refunded to workers.  Gillian Guy, chief executive of Citizens Advice, said: “People’s employment rights are only as good as their ability to enforce them.”

He continued: “We hope the Government acts swiftly to suspend the fees system and ensure all of those who are out of pocket get their money back.”

The Ministry of Justice made a statement addressing these points, announcing that it would take “immediate steps to stop charging fees in employment tribunals and put in place arrangements to refund those who have paid.”

What does the Supreme Court ruling mean for businesses?

Following the introduction of the fees four years ago, there was a subsequent decline of approximately 70% in the yearly number of tribunal claims.

It stands to reason that many employees – previously put off by fees starting at £160 when issuing claims for lost wages or breach of contract, up to £1,200 for unfair dismissal claims and a hearing (plus subsequent fees for any appeals) – will now decide to take up their case in the absence of fees.

Inevitably, employers will need to take note of this, as it is likely to lead to an increased number of employment tribunal claims.  If the previous trend following the introduction of fees reverses itself, there will be a corresponding increase in the number of claimants.

In an age where the rights of workers are considered as potentially under threat by Brexit and withdrawal from EU law, this news will be welcomed in the here and now, removing what many consider to be an unfair barrier to justice.  Equally, employers may be concerned that they are now on a hiding to nothing – including time spent defending illegitimate claims, too.

Ensuring you have appropriate insurance cover in place is the first step.  Bollington deals with all organisations based on their specific needs, including a range of liability insurances and bespoke risk management solutions.

Contact us on 01625 400206 in the first instance to discuss your needs and how we may help you with employers’ liability and risk management solutions (including employment law).